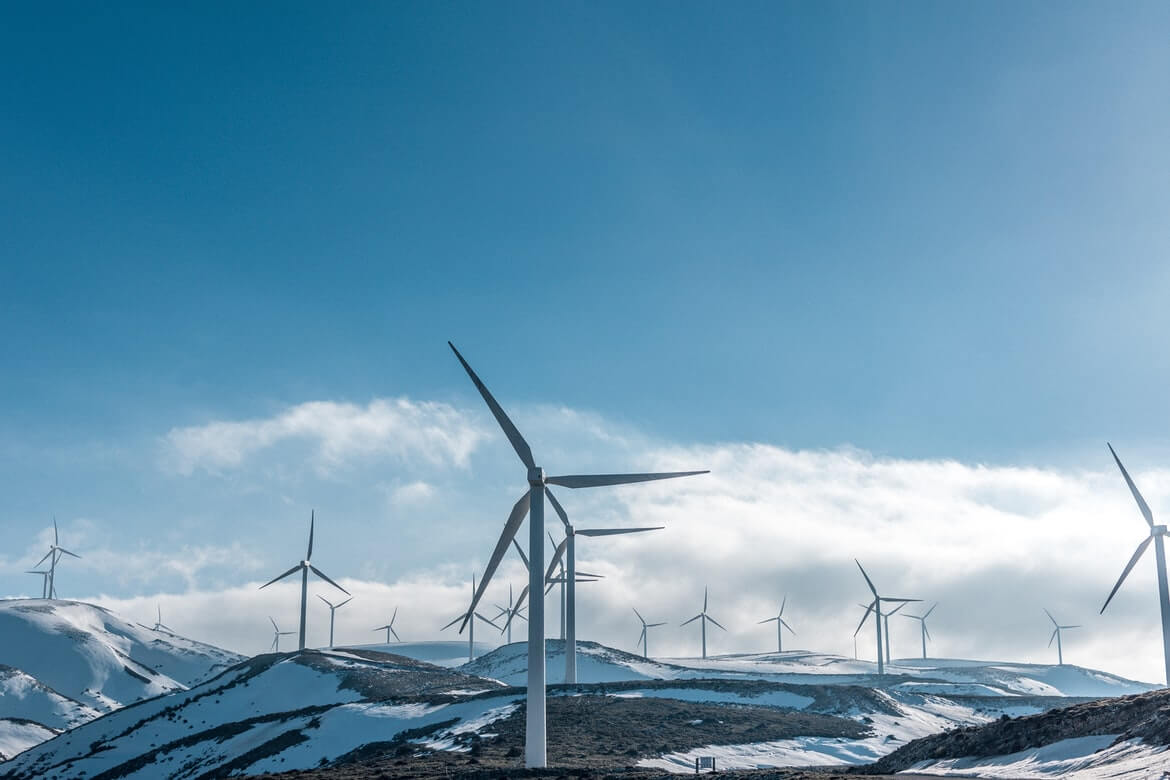 Finland has no domestic fossil energy sources and has to import significant amounts of oil, natural gas and other energy resources, including uranium for nuclear energy.

With a little effort, by studying the electricity market and buying energy from reliable Finnish energy companies, you can save a lot of money on your energy bills and consciously use clean, renewable electricity to run your home.

Energy consumption per capita in Finland is the highest in the EU.The reasons for this are energy-intensive industry, a high standard of living, a cold climate and long distances.The increase in energy consumption stopped in the 21st century mainly due to changes in industry.There is now less heavy industry and energy efficiency has improved.The new energy-consuming business is the data centers of international companies.

Among all industries, the paper and pulp industry, the metal industry, the oil refinery, and the chemical industry are the heaviest users. The forest industry consumes 30% of the total electricity in Finland.

Energy consumption for heating has increased as the population and average size of homes have grown. 2.8 million Finns and half a million Helsinki residents rely on district heating for their homes.

Transportation consumes 30% of total energy, but 40% of energy is generated with oil. Consumption per kilometer has decreased, but the number of kilometers has increased.

Finland lags behind the other Scandinavian countries in the transition to clean energy: About 10 percent of electricity is still generated from coal. The use of coal poses a risk to human health due to poor air quality and is one of the fuels with the highest greenhouse gas emissions.

From a geopolitical perspective, abandoning coal will help Finland and the overall EU reduce its dependence on Russian imports. Sixty-six percent of the coal fired in Finland comes from its eastern neighbor.

However, the energy industry expressed unexpectedly strong disappointment with the decision to accelerate the coal phase-out.

With energy consumption expected to increase in the coming years, Finland will need to replace coal in the energy mix with other energy sources: Currently, nuclear energy is among the most promising candidates to fill the gap.

Two new reactors are expected to come online in the next decade, further increasing the 30 percent of energy already generated by nuclear power. The World Nuclear Association estimates that nuclear capacity could reach about 60 percent by 2025 because Finland’s reactors are among the most efficient in the world.

Anti-nuclear movement on the sidelines

There is an anti-nuclear movement in Finland, too. But it is a rather cute movement. It does not have much resonance. Not even the Green Party stands in the way of nuclear power. Nuclear power is an effective means of generating electricity, says Green Party deputy Atte Harjanne.

Looking only at the risk is wrong, he says. You have to look at the whole picture and put the risks in perspective, he said.

“And for a huge amount of energy, we get quite little waste. And this is solid, you can put it in a final repository,” Harjanne said.

According to Weltec Biopower, the Finns must increasingly rely on their own resources for power generation in order to reduce their dependence on imported energy sources. Unlike its neighbor Norway, which is almost entirely supplied by hydroelectric power and can export its raw materials, the Finns have no access to significant oil, gas or coal reserves. In addition to a strong expansion of nuclear energy, Finland is therefore relying most heavily on biomass as a source of renewable energy.

A zero-energy house, or so-called active house, produces as much energy as it consumes. The annual energy consumption is round zero. The surplus energy produced in the summer is sold to the power grid, through which the necessary amount of electricity is bought in the winter.

The active home generates the energy it needs with geothermal heat and solar and wind energy. The active house does not need to stand out from other outdoor buildings, because all the necessary technology can be integrated discreetly into the structures.

The design begins with the selection of a suitable location where the house will be built. For example, in order to recover solar energy, there should not be many shade-generating trees nearby, and the windows should face south.

Finland already has active houses – one of them was built in Kuopio, a city in the central part of the country. The second house is in Järvenpää, near Helsinki.